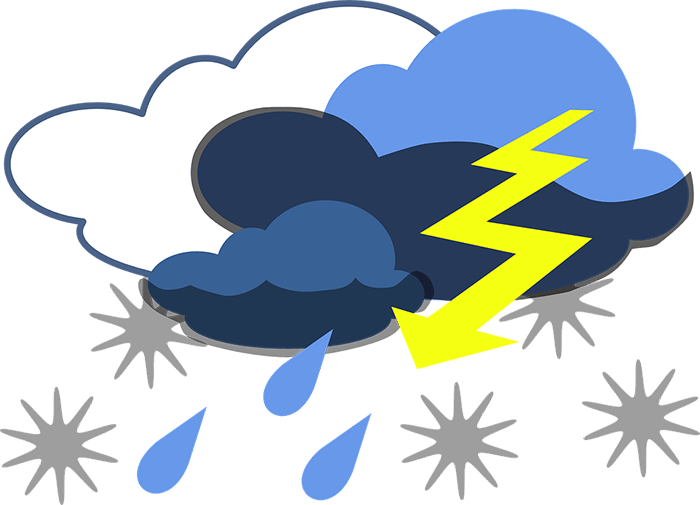 A movie that perfectly illustrates the impact of Big Brain and Little Brain is Groundhog Day.

Bill Murray plays Phil, a snarky, sarcastic, completely selﬁsh weathercaster who treats everyone around him like they are lesser people. He can’t wait to get out of his latest assignment, the Groundhog Day celebration in Punxsutawney. He thinks there is a better job just around the corner and believes this assignment is below him. From the moment he arrives he is frustrated and annoyed that he has to spend even another minute there.

He wakes up the day of the event. On his journey to the filming location he is met with a series of opportunities to be kind to people and to be helpful in each encounter. He chooses instead to be dismissive and rude. They are not worth his time. He is acting from his Little Brain.

When he arrives to the celebration site he treats his producer, Rita (Andie MacDowell) and his cameraman Larry (Chris Elliot) like they are lucky to be working with him. He gives a lackluster performance for the camera. He does not care about anybody but himself and just wants to get it over with and get back to the big city where there will be big opportunities for him.

For the town the celebration is a success. Phil just wants to leave immediately but destiny holds him back. A weather system that, a day earlier, he himself predicted would not happen hits hard and traffic is at a standstill for miles. The storm forces him to stay one more day before he can leave.

What is supposed to be the next day…he wakes up. But it is the same day…over again. The same opportunities to be gracious are presented again and yet he treats everyone the same or worse in each encounter. He goes through the same day over and over. He continues to repeat the same careless acts with the same people, and he cannot escape the day. He can’t move forward. He ﬁnds himself stuck in the loop. The day repeats itself because he is not learning, he is not growing.

Since he can’t move forward he begins to use his knowledge of how the day will progress to take advantage of people. He decides he wants to be with Rita and makes it his goal to win her over. But he can’t get her to like him. He tries every insincere trick he knows but is turned down ﬂat every time. She can see that he is faking it. He learns that even though he has the power to know what is going to happen every minute of the day, until he actually changes himself, he can’t change anything.

After what seems like an endless amount of time, Phil begins to make an eﬀort. He begins to communicate differently. He is genuine with everyone, at every encounter all day long. He becomes more empathetic, more thoughtful, and actually begins to listen to and care for others. His affection for Rita has become real, she begins to see him diﬀerently.

As the movie ﬁnishes, the same day begins over. But this day is diﬀerent. Each and every encounter Phil treats people as if they are his friend. It has a positive ripple eﬀect on how he sees himself. He ends the day honestly connecting with everyone. He closes the night with Rita simply resting at his side, although he is sure she will be gone in the morning…and it will be the same day once more. But he is thankful for this day.

He awakens with Rita at his side. She is still there. It is actually the next day. He is allowed to move forward. The storm has lifted.

Our Own Groundhog Days

Often, we can create our own “groundhog days” by allowing our Little Brain to constantly communicate for us, creating our own storms that prevent us from moving forward. We’ll think it has something to do with others, we think the problem is everybody else and begin to blame everything else for the results of our own actions and words. We think that if only others were diﬀerent or they had said or done something diﬀerent that our life would be better. We blame the circumstances and others and act as if we have no control.

But we do. We have a choice in how we respond. And choice is control.

If you are feeling stuck and can’t get to where you want to go in life, you can’t seem to get that promotion, that recognition you deserve, you can’t seem to get that person you really want in your life, take a moment and look at the way you communicate. The ripple eﬀect of good communication will clear the path in front of you. The ripple eﬀect of poor communication will create a storm system and hold you back.

Everyday… the choice is yours. 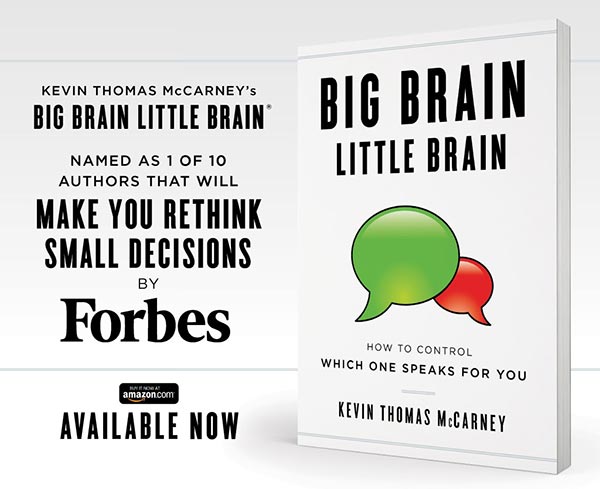 10 Authors That Will Make You Rethink Small Decisions – Forbes

Kevin T. McCarney (Big Brain Little Brain) is one of 10 authors currently featured in Forbes magazine! "We’ve all seen the public relations disasters that can arise from a misguided or poorly worded text, tweet, or video rant. Yet it... 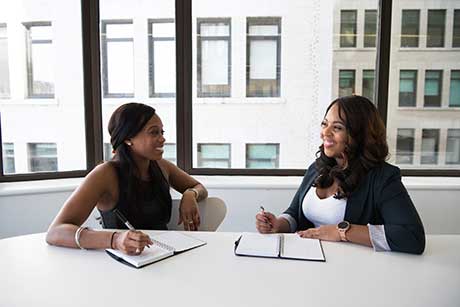 Big Brain Little Brain, the book, has been featured on Book Bites. Take a read to get a little taste of the book and how it can help you communicate more effectively. Here's an excerpt from the article "Want to... 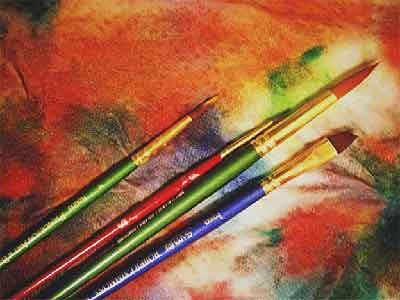 The Communication Artist Inside

Observing an artist while she was working, I was impressed by the time and patience given to her next piece, which ultimately evolved into a beautiful painting. When painting, the artist will let the first layer dry, walk away, and...